Following on from my Presenting at a Citrix User Group I've built on the experience at presenting to user groups to present at BriForum London, Citrix Synergy in Las Vegas and E2EVC EPIC in Dublin.

Often a call for papers for big events will be issued about six months in advance, whereas with user groups might be ..during the previous session.

At Synergy, I was selected to speak, indeed got to be in the Feature Speakers List along with my colleague Jim Moyle which I was very proud of. 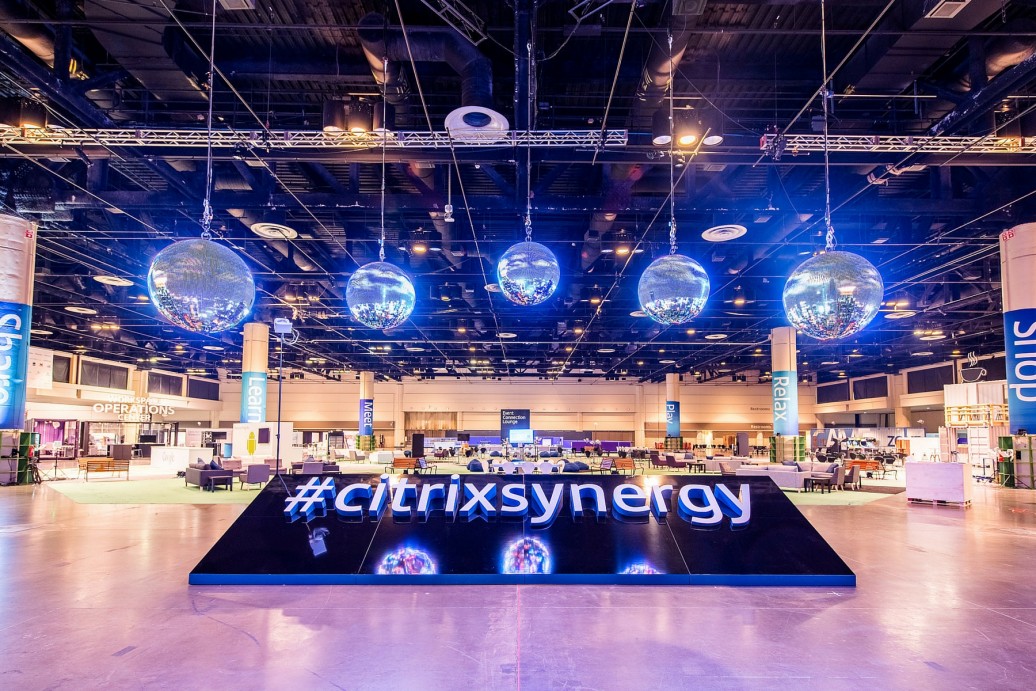 Anyhoo, Synergy. I thought this year was better than last year in terms of deliverable announcements. I'd pick out a key partnership with Atlantis Computing for Hyper-Converged Infrastructure, Atlantis's Two Citrix Synergy Awards but it would be fair to say that I work for Atlantis Computing :) 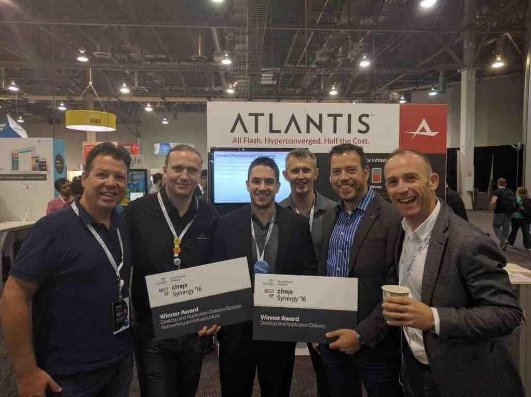 What I found interesting was the refocus of Citrix being an application enablement company - for Microsoft and the focus away from AWS to be much more firmly behind Azure, That said, VMware were on the Synergy floor showing some interesting services. I very much liked the new version of XenServer 7, and I'll have blog on that later. If there was a pick out feature within the native Citrix stack it was the Federated Authentication feature for me. I've delivered services in the past where the delivery would've been faster, cheaper, easier if this functionality had been available. I am very impressed.

The Raspberry PI thin client is pretty neat as a device, very compact - but I can't see it being the storm for new take up of TCs, and could likely cause confusion with existing TC partners. I saw a lot of love and desire to move Windows 10 into the VDI space - we will see what 2016 will bring given the higher demands of the OS and complexity in making a consumer OS designed to sell applications directly conformant with enterprise workspace delivery.

If it there was one thing that could be different at a future synergy environment (besides it being in Europe) it would have the Citrix User Group Community be more visible on the Synergy show floor, as they were the previous year.

Where is the PVS stuff? 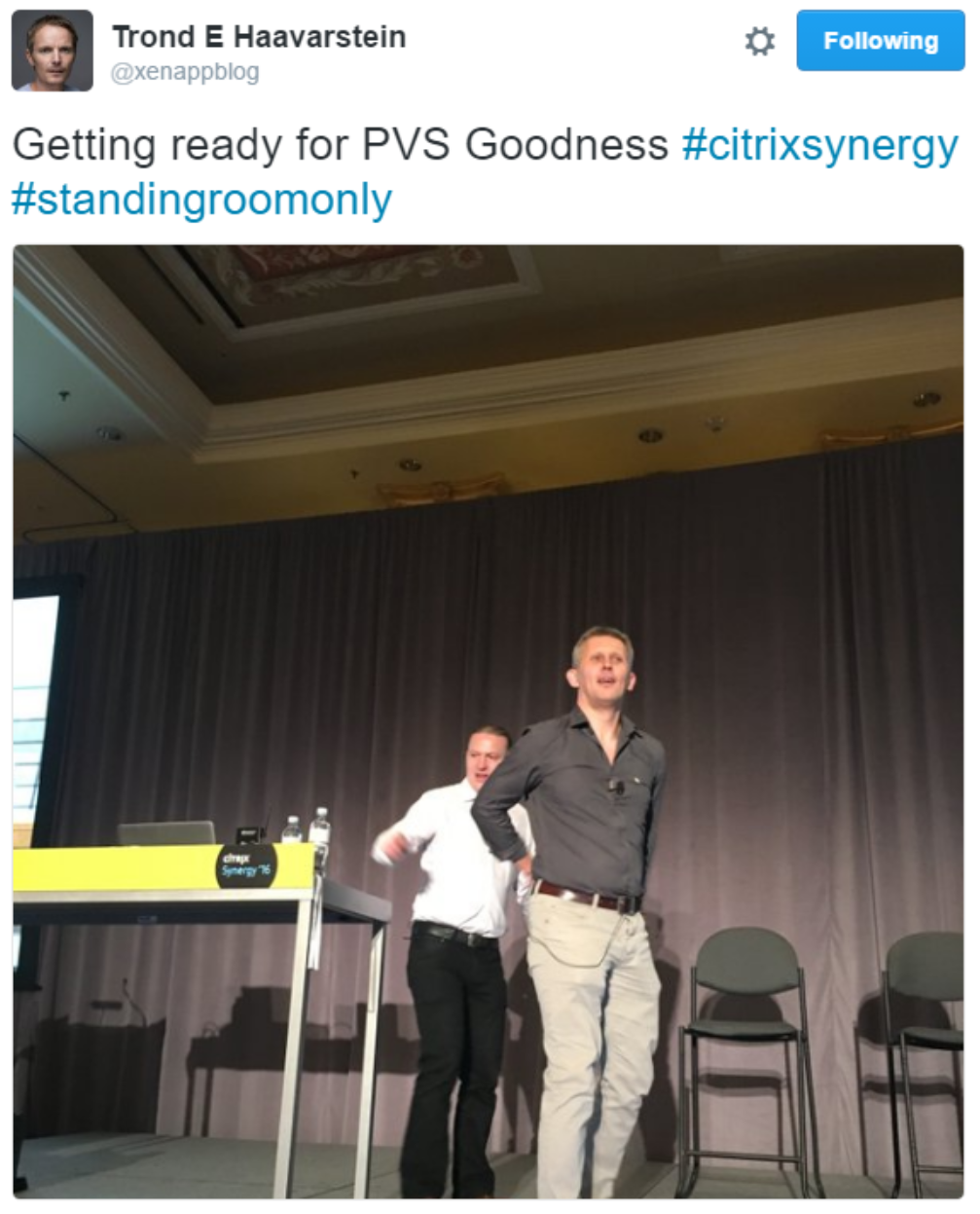 The synopsis of the session discussed the fact that Citrix Provisioning Services has been invigorated with new storage optimisations. Every storage vendor that got into business providing a solution to I/O problems may have to think twice about the value they add given new services within PVS. But, does that mean that creating a viable PVS service has become a breeze? In Preventing Possible PVS Performance Pain Points we set out to look at the performance of PVS server including networking, host configuration, the importance of being earnest about memory, the good, bad and ugly of RAM+HDD write cache and Windows Storage or hyper converged environments, migration and availability.

This session appeared as part of the community geek speak sessions. 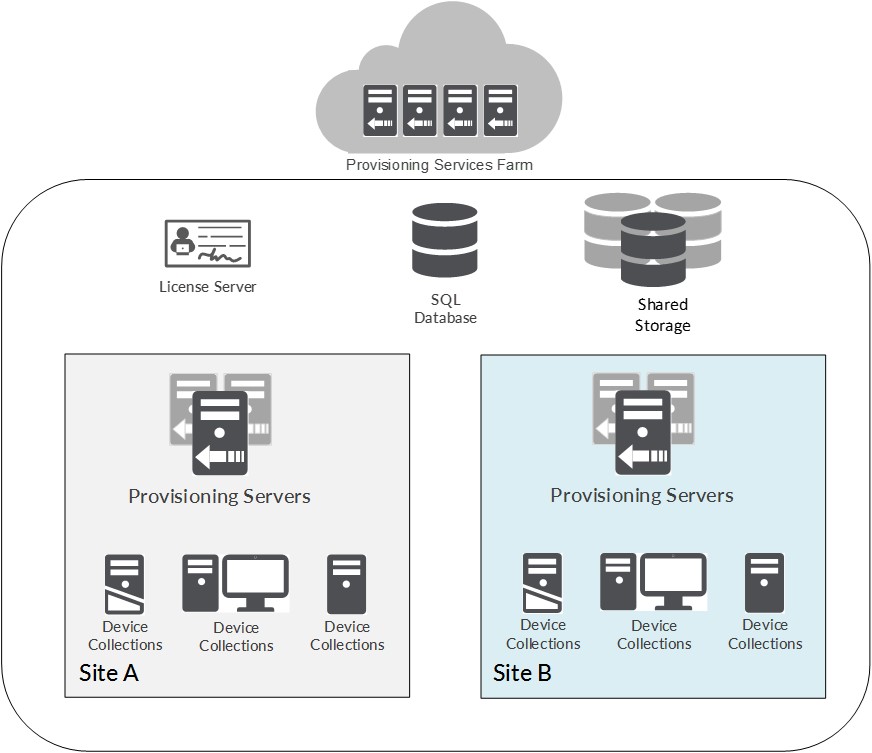 To summarise the contents of SYN306:

Get your spare seat buddy and view the session on SynergyTV  or YouTube, or you can review/download the deck from SlideShare